Her sanct’ry is home to many a horse,

It goes without saying, she’s vegan of course!

There’s chickens and ducks and budgies and turkeys,

And sheep and cows and llamas and donkeys.

There’s even some chipmunks and goats live here. 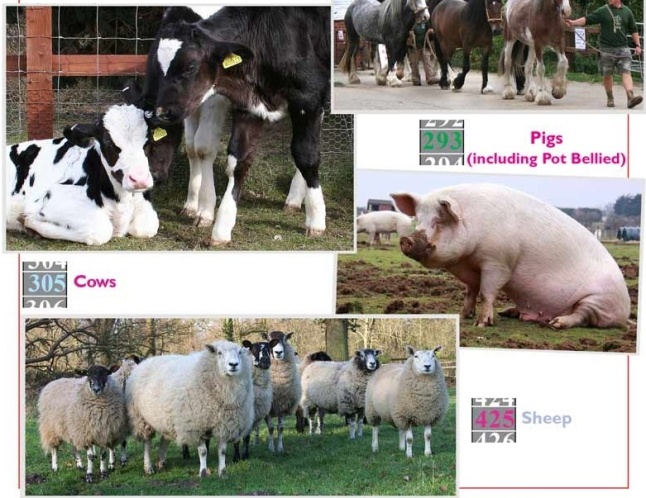 But rescuing’s not all that Hillside does,

They also investigate farms because

They need to make public the horror that’s hidden

Behind the farm gates of those animal prisons.

Hillside is now home to over 3000 animals and is one of the UK’s most successful campaigning organisations for the animals’ cause.  They have always known that one of the main reasons animals are left to suffer in factory farms is because people have little or no idea about the immense cruelty involved in their food production.