(An article from the Humane Society International/Europe, 6 March 2019) 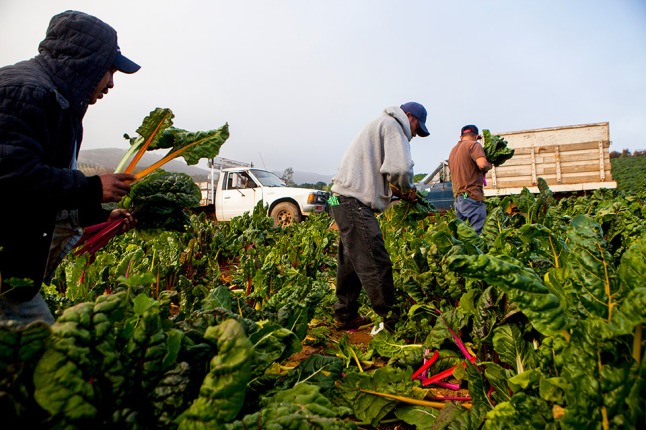 Brussels – European Union policy makers are being urged to help farmers transition away from animal agriculture and towards plant-crop farming in order to capitalise on the growing trend in plant-based eating.  Speaking at an event this week at the European Parliament organised by Humane Society International/Europe, farmers, ecologists and academics agreed there is an urgent need for the EU to support transition farming to help farmers adapt and seize the economic opportunity of consumer diets shifting away from meat, dairy and eggs.

A major report from the Rise Foundation recently warned that Europe’s meat and dairy production must be halved by 2050 in recognition of its significant contribution to environmental degradation such as greenhouse gas emissions and biodiversity loss. The EU currently raises 9 billion farm animals for food each year – with more than 360 million of these animals spending all or part of their lives in intensive cage systems – and globally the figure is an estimated 82 billion animals. 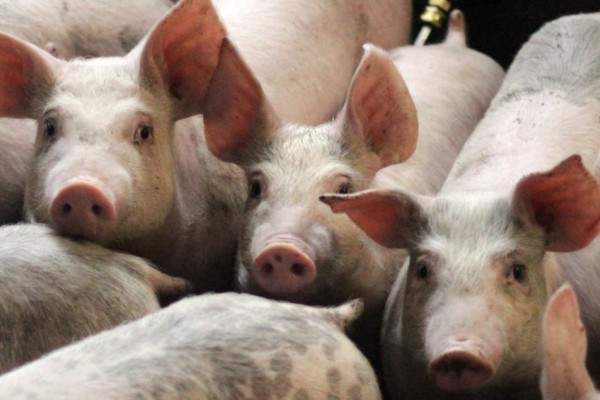 Oxford University’s Dr Marco Springmann, and Harvard University’s Dr Helen Harwatt were joined at the Brussels symposium event by ecologist and rewilding expert Alan Watson Featherstone, and Swedish farmer Adam Arnesson who is transitioning his pig farm to grow oats for a plant-milk company.  Policy makers were also treated to Europe’s first public screening of BAFTA 2019 award winning short film 73 Cows about British cattle farmers Jay and Katja Wilde who sent their herd to a sanctuary and switched to crop cultivation instead.

“European consumers are more aware than ever of the animal welfare and environmental impacts of meat, dairy and egg production.  The current level of animal production is simply unsustainable, and the continued growth of plant-based alternatives is inevitable.  This presents Europe’s farmers with an exciting opportunity to meet this changing demand by transitioning away from industrial animal agriculture to plant-crop production.  With the current reform of the EU’s agricultural policy, MEPs have a clear chance to assist farmers in those transition efforts by shifting subsidies away from propping up industrial animal production, and instead supporting farmers switch to fruit, vegetables, fungi, grains and leguminous crops that are growing in demand from an increasingly plant-based public.”

The EU is currently reforming its Common Agricultural Policy, with a crucial vote planned in the Agriculture Committee in early April. Dr Helen Harwatt from Harvard University believes this is a major opportunity for EU policymakers to take leadership in animal to plant protein agricultural shifts.

“Repurposing portions of agricultural land to remove carbon dioxide from the atmosphere will be crucial for limiting warming to 1.5°C.  In turn, restoring this land to its natural habitat opens the door for reintroducing animal species, which would help toward tackling the wildlife crisis.  Animal to plant protein shifts are essential and policy makers must ensure that policies and support are put in place to help farmers make this transition”

Swedish farmer Adam Arnesson has shifted his farm production from solely animal-based to the cultivation of multiple crops for human consumption including oats for oat milk production.  In doing so he has doubled the number of people his output feeds annually and halved the climate impact per calorie.

Farmers Jay and Katja Wilde, who star in Alex Lockwood’s 73 Cows short film, were keen for MEPs to understand that the pressure and fear for the future that many animal farmers feel, could be alleviated if support existed to help them ‘plant for the planet’.

“We are thrilled that our film has come to the European Parliament where we hope it inspires politicians to vote for a better future for both farmers and animals. Giving our cows to a sanctuary to live out their years in a safe haven was the best decision of our lives, it became the only decision when sending them to the abattoir was no longer something I could live with.  But it’s been a very scary journey too because you’re stepping into the unknown.  This shift in farming isn’t just a personal choice, its necessary to protect the environment, so if there was financial and practical support to help farmers like me plant for the planet, it would make life so much easier.”

“We need to leave behind our unsustainable farming model and animal-based diets. Instead, we should turn as soon as possible to ecologic plant-based ones and build a farming model which is sustainable, healthy and respectful to animal welfare.”

“Climate change is here, it’s already happening.  For our sake but also for the sake of every other species on this planet, we need to take action to mitigate its effects by adopting an ‘all hands on deck’ approach.  This means opening up the dialogue to different stakeholders.  The agriculture sector has one of the highest levels of emissions, and therefore must become part of the solution.  The transition to sustainable production methods and re-naturalization of agricultural areas must inevitably be considered.”

“If everyone would shift their diets towards plant-based, it would be beneficial for public health, animal welfare, biodiversity and climate.”