They’ll tell you a lot of stuff about Pythagoras at school, like: 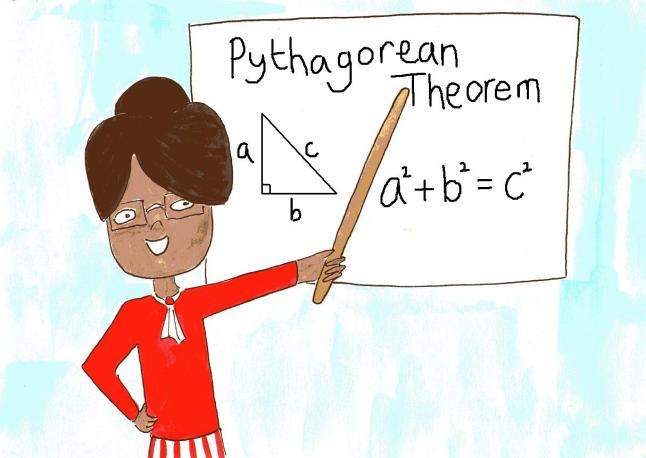 But they probably won’t tell you that: 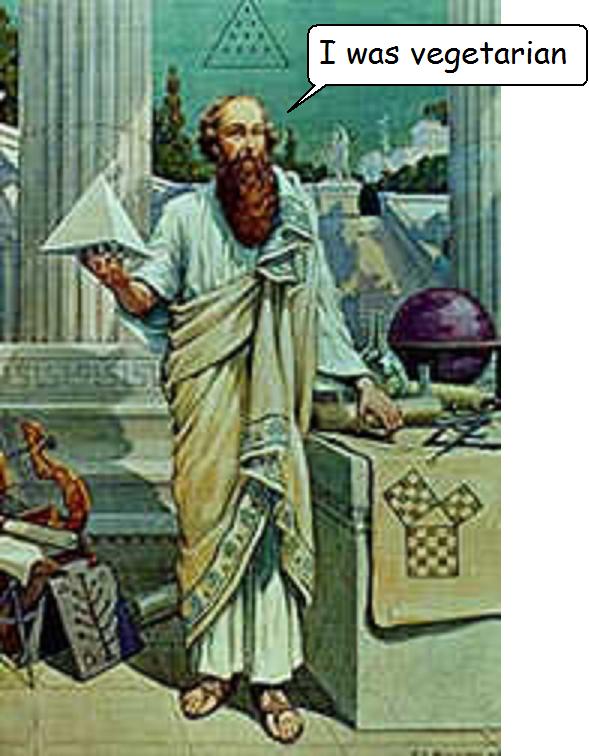 And “Pythagorean diet” was a common name for the abstention from eating meat and fish, until the coining of “vegetarian” in the 19th century.

Stick that in your triangle and measure it!! 🙂