Remember that in Reflecto Girl episode 5, Renée left her notebook on the bus?

Well, because she can’t risk giving away her real identity, she won’t be able to pick it up from the bus depot lost property office.  So it’s just sitting there, going to waste.  And it’s only half full so someone could make use of it. 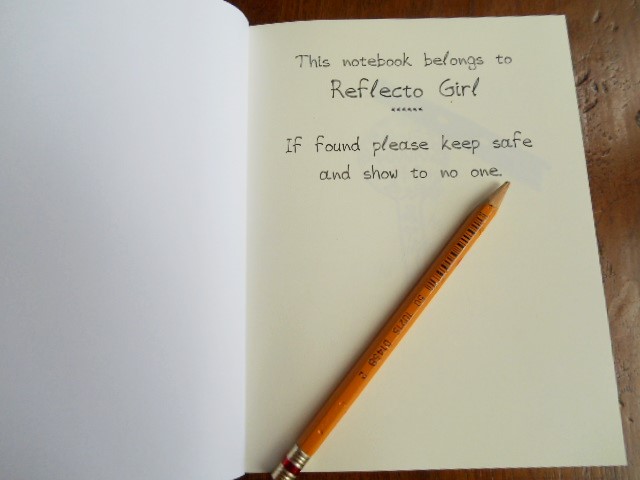 It’s just a little book and she’s left the personal details page blank for obvious reasons, so whoever picks it up could put their own name and stuff in it. 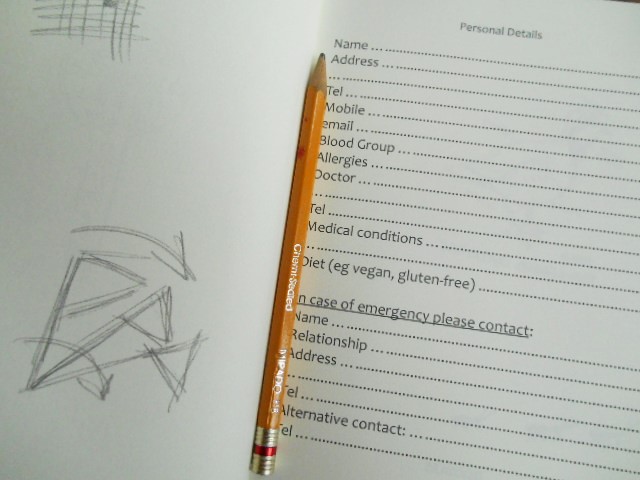 There is a place in it where they could write web addresses that they need to remember.  Renée’s added a couple but there’s space for a few more.

In the ‘memos’ section, she’s jotted down a few recipes but there’s room for the new owner to add some more of their own.

And then of course there’s Renée’s journal.  Whoever picks up the notebook will learn more about the girl behind the Dounto; about her penpal, her family and why she needed a part-time job.  Her journal reveals where her Grandma went and why she’s stayed away for so long – you’ll never guess!  And her Reflecto Girl adventures, up until she lost the book, are described in her own words. 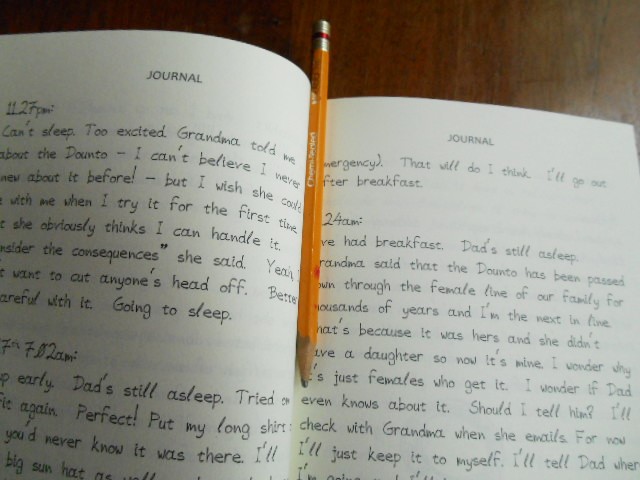 She’s done a bit of sketching and doodling in there too. 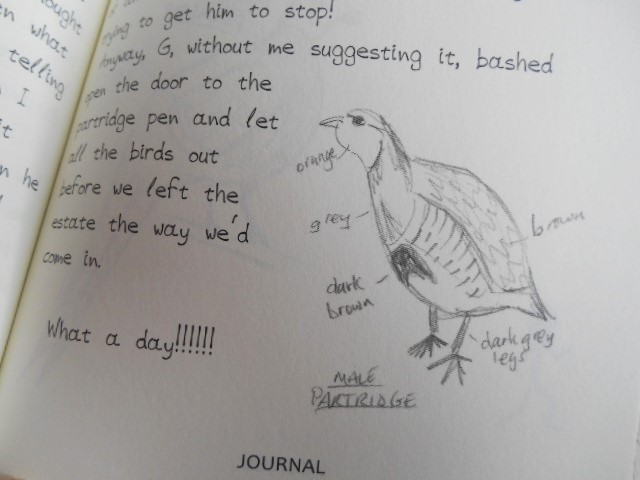 Of course there’s plenty of space for whoever picks up the notebook to do their own sketches and doodles, or write their own journal.  The book’s only half full.

All in all it’s a pretty little notebook and it would be a shame if it went to waste on a dusty shelf.  Oh look, she’s even stuck her logo to the back of it.

If you’d like to get hold of Reflecto Girl’s Lost Notebook, you can pick it up here, but do it quick before someone else does 😉

19 thoughts on “Look out for Reflecto Girl’s Lost Notebook”