Walking with the Alligators 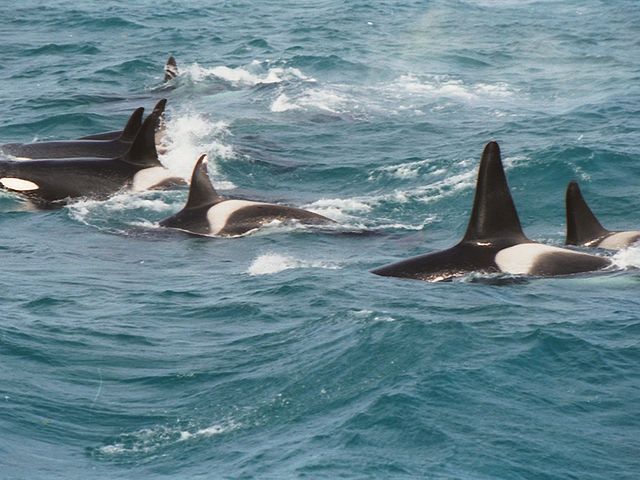 Wild Orcas as they were meant to be,  free and Hunting in the Norwegian Sea.

Yesterday in California,  more than a million voices, via their signatures on a petition, were  raised up against the continuing captivity of Orcas at Sea World San Diego, but they simply could not compete with those of the owners,  the local city Governments, or the faithful lobbyists who work so tirelessly on behalf of their clients.

What was at stake was the fate of the Orcas at Sea World facilities and their questionable safety and treatment.

Animal rights activists came from everywhere,  along with parents, teachers and children to show their support for the

Bill AB2140 by  Democrat Richard Bloom of  Santa Monica,   who was apparently influenced by the highly popular and  widely publicized film,   Blackfish.

It is reported that the Sea World lobbyist is Scott Wetch.

Naomi Rose, who is a marine mammal scientist…

4 thoughts on “We Must Speak Even Louder”