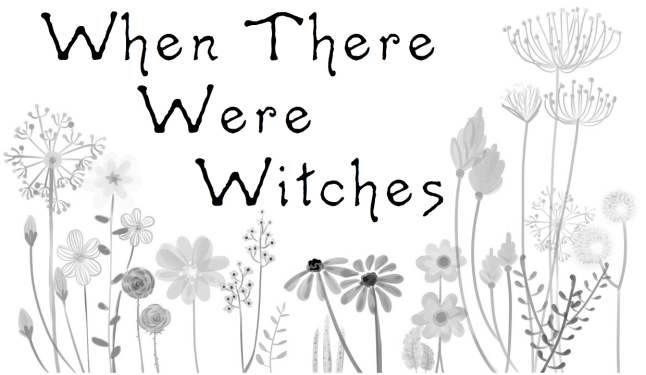 A long long time ago, long before you or I, or our great grandparents, were born, the world was ruled by a powerful witch called Ermendrud.

Ermendrud was respected and feared because she saw everything and punished those who disobeyed her law. There was only one. For a whole millennium only one was needed. No one broke it. Well, one or two did, at the beginning, but when people saw what happened to them, they were careful, very very careful, not to make the same mistake.
So life in those days was very harmonious. There were no wars. There was no murder. There was no stealing. There was only co-operation, and kindness, and health and happiness.

After a thousand years of being quite content to live alone, Ermendrud decided she wanted baby. So she went out into the poppy field to look for the tallest poppy. She found two that were very tall, more than a head taller than the rest. A red one and a yellow one. She watched them for several minutes but it was impossible to be sure which was the tallest, swaying in the wind as they were. Finally she settled on the red one, for red was her favourite colour. She placed a lock of her hair inside it, folded the petals on top and sealed it with a kiss.

The following morning, as soon as the sun rose, Ermendrud hurried back to the poppy field where she found not one, but two babies. They were both girls. One had bright red hair, the other’s was golden yellow. Ermendrud realised that some of her hair must have blown onto the yellow poppy after she left, and she was very happy it had.

The little witch twins grew up happy and strong until, on their sixteenth birthday, their mother called them to her.
“This world is yours now, my loves,” she told them, “watch it carefully and remember the spell. My time is done.”
Tears pricked their eyes but they didn’t argue. They knew that if their mother said something was true, then it was. Ermendrud faded away in her sleep that night, leaving nothing behind but a handful of poppy seeds.

Autumn came and went. Winter settled in and seemed to last forever. The young witches, mired in grief, were not keeping an eye on the world. One day they were both hit with a short sharp pain between the eyes.

“Aaaagh!” Bertha rubbed her finger over the skin above her nose, “What was that?”

“The sharp pain!” yelled Brynja, jumping to her feet, “someone’s broken the law!”

“The spell! Mother said we have to do the spell!”

“But we’ve never done it before! I thought we’d be able to watch Mother do it …”

“Well no one broke the law while Mother was here, but now she’s gone they think they can get away with it. We’ve got to show them they can’t!”

“Yes you do! She taught us a hundred times! We have to do it! If we don’t do it in the next four minutes it’ll be too late.”

Brynja rushed to her mother’s room for the ingredients. Bertha waited. Brynja went to the stream behind the house. Bertha followed. Brynja sprinkled lavender into the water, held a seed of Black-eyed Susan in each hand, and recited the spell.

“There is one who did not heed
The law of good and of good deed.
They broke the law, did something bad,
Selfish, cruel or making sad.
So find the one who did offend
And make their ill deed twist and bend
Back on them so they will feel it,
What they gave they now receive it.”

Brynja dropped the seeds into the water and looked at Bertha.  “Did it work? D’you think it worked?”

Bertha scanned the sky. “I can’t see a rainbow.” She turned back to Brynja and shook her head.

Three and a half minutes had passed since the pain.

“Your hair!” Bertha pointed frantically, “you forgot your hair!” She grabbed the scissors from her apron pocket and passed them to Brynja.

Brynja cut a curl from her beautiful yellow hair and dropped it into the stream. A rainbow formed over the water for a few seconds, and then dissolved.

“You did it!” cried Bertha.

Brynja’s face flushed and she closed her eyes. She felt vibrant. Full of energy. Wide awake.

She smiled at her sister. “Yes I did.” 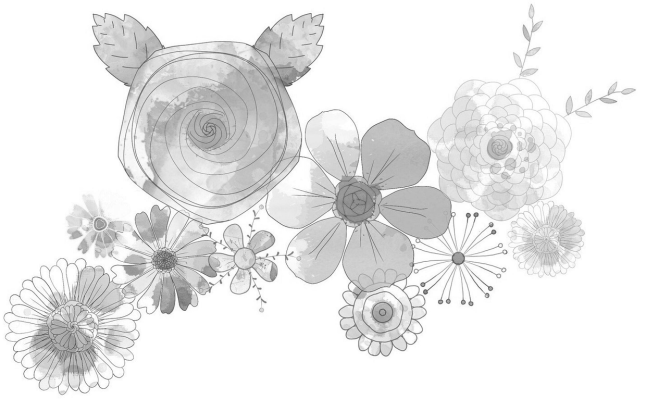 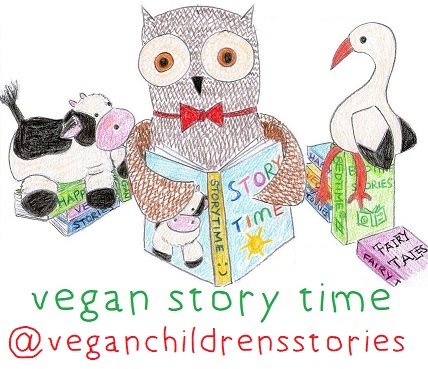