As Venus climbed out of the tank her first thought was to share what she’d found with Adi and Jean and tell them her plan.  Her subsequent thoughts were not so pleasant. 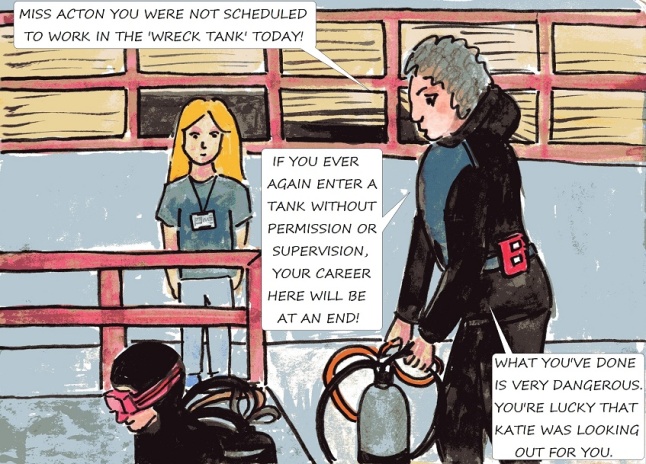 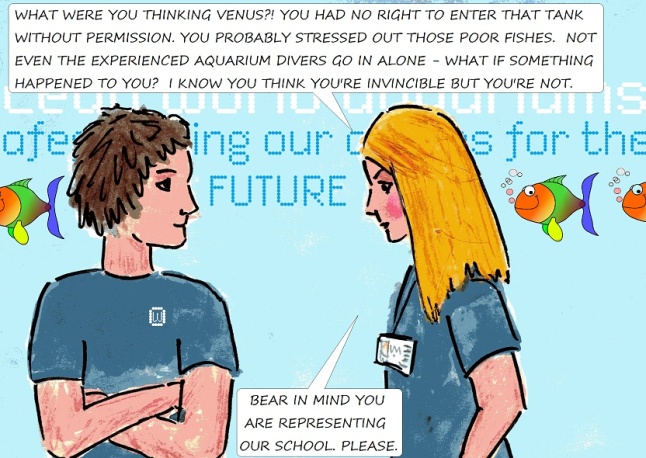 17 thoughts on “Back on terra firma”