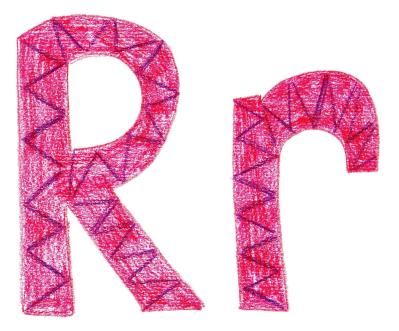 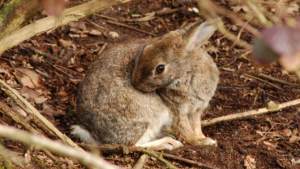 Oxford Dictionary definition:  vitamin of B complex, found in liver, milk and eggs.

Our definition:  Like all the B vitamins, riboflavin (vitamin B2) plays a key role in energy production. It converts food into energy; maintains healthy hair, nails and skin; and aids mental focus and brain function.  There are plenty of plant sources, in particular greens and grains and, if you’re getting plenty of chlorophyll (ie eating lots of greens) the flora in your gut can synthesize it.  According to Victoria Boutenko in Green for Life, “To experience optimal health we need 80 to 85 percent of ‘good’ bacteria in our intestines.  Friendly bacteria manufacture many essential nutrients for our body, including vitamin K, B vitamins, numerous helpful enzymes, and other vital substances.  Such ‘good’, or aerobic, bacteria thrive in the presence of oxygen and require it for their continued growth and existence. ……. Chlorophyll carries significant amounts of oxygen with it and thus plays a critical role in supporting the aerobic bacteria.  Therefore, the more chlorophyll we consume, the better our intestinal flora and overall health will be.”  Eat more Greens! 😀

Our definition:  Some humans like to eat fish eggs, or roe.  If the eggs come from a sturgeon the roe is called caviar.  Fishermen wait until mature female sturgeons (who are at least 10 years old) are ready to migrate upstream and lay their eggs. Once caught, the sturgeon will be transferred to a large boat, where workers slit her open and remove her eggs.

Fish farmers who raise sturgeon for caviar sometimes use a surgical procedure to remove eggs from a female without killing her. To foster reproduction in captivity, aquaculturists will induce ovulation in a female with hormone injections and then make a small incision in her abdomen. Eggs that have already detached from the ovaries can be scooped out with a plastic spoon or squeezed out into a bowl.

Most farmers use this technique only to obtain eggs for insemination, but some Russians do live-harvest eggs for food. In some cases, a farmer might perform a Caesarean on a fish that hadn’t ovulated. He could cut out some but not all of her eggs before sewing up the fish and putting her back in the water.