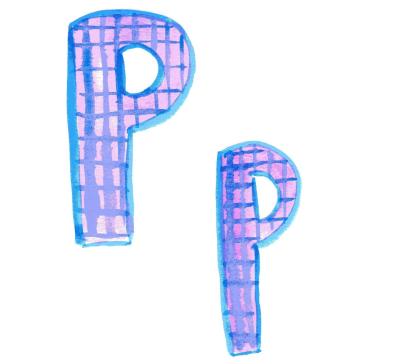 Our definition:  Partridges are beautiful, rounded little birds who prefer walking to flying and nest on the ground, though they can and do fly when necessary.  There are over forty different varieties of partridge native to Europe, Asia, Africa and the Middle East.  Check out this lovely video of a Chukar partridge (with little ones) at Zingchen, Hemis Sanctuary, Ladakh, north India:

Our definition:  There’s absolutely no need for any animal products in pâté! You can make your own vegan pâté as these lovely people have done here and here and here, or you can buy some, for example Tartex have eight different varieties of organic veg pâté in a squeezy tube.  Absolutely yum!

Oxford Dictionary definition:  pâté made from livers of fatted geese.

Our definition: pâté made from the enlarged, diseased liver of geese or ducks who have been kept in very confined conditions in factory farms and force fed through metal tubes thrust down their throats.  Every day between 2 and 4 pounds of grain and fat is forced into the birds’ bodies so that their livers become grotesquely enlarged to ten times normal size.  The process is so hideously cruel that production of foie gras is illegal in the UK, but selling it is not.

Of course for those who want a cruelty free alternative, try Faux Gras, a toasted walnut and lentil pâté by Regal Vegan.

Our definition: any individual with a distinct personal character (ie personality).  As anyone with experience of taking care of animals will agree, all animals – be they cats, dogs, pigs, sheep, horses, rats, chickens, cows …. – have distinct characters.  And anyone with their own individual personality must be a person, regardless of species.

Our definition:  Ring-necked pheasants are native to China and East Asia, but they have been successfully introduced in other parts of the world, including North America.

Males are vibrantly colored with blue-green heads, red face wattles, and distinctive white neck rings. Females are a rather plain buff brown, but both sexes have long, pointed tails. These beautiful birds are wily in the wild.

Males (also known as “cocks”) establish harems of hens—as many as a dozen female birds. Each spring a male delineates and defends his territory and his harem from aggressive rivals. Such encounters can lead to vicious battles.

The birds prefer fields and farmlands with brushy cover, though they also inhabit woodland undergrowth and some wetlands. Females nest in fields or in border habitat and lay a dozen or more eggs, which they incubate with no help from the cock. Young pheasants grow up quickly and can fly within two weeks. They will remain with their mother for six or seven weeks. Many pheasant eggs are destroyed by predators or by humans (particularly in farm country), and young birds also have a high mortality rate.

In autumn, ring-necked pheasants form flocks in which they will live until the following spring.

These birds are most comfortable on the ground, where they forage for grains, seeds, berries, insects, and, occasionally, small animals. They can fly and launch themselves airborne with an abrupt, noisy takeoff, but typically run from trouble. Pheasant flights are merely short-distance dashes for cover.

Our definition:  flesh of piglets, brutally slaughtered when between 3 and 6 months old.