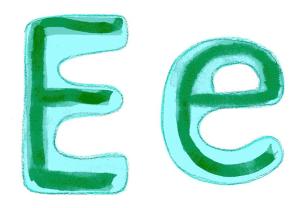 Our definition:  The British public consumes more than 11 billion eggs per year, that’s 3 million a day.  These are provided by chickens kept in unnatural (to say the least) conditions, often cruelly debeaked, for about a year to 18 months until they are sent to slaughter.  Contrary to popular opinion, buying free range is not the cruelty free option since these birds’ lives will also end in brutal slaughter by the tender age of 18 months.  NB farms can label their eggs free range if there is access to an outdoor area from the chickens’ barn even though most of the birds in the overcrowded barn are never able to reach the door.  Male chicks hatched into the egg industry are killed horribly en masse.

Buying tofu, on the other hand, is the cruelty free option and if you love eggs, you’ll really love tofu 😀 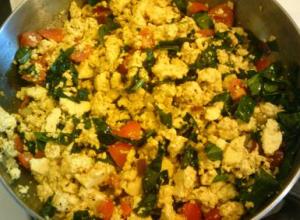 Our definition:  Elephants are large mammals of the family Elephantidae and the order Proboscidea.  Two species are traditionally recognised: the African elephant and the Asian elephant.  Male African elephants are the largest surviving terrestrial [land] animals and can reach a height of 4 metres and weigh 7,000 kg. All elephants have a long trunk, used for many purposes, particularly breathing, lifting water and grasping objects.  All African elephants, male and female, have tusks whereas only some Asian males have tusks. About 50% of Asian females have short tusks known as tushes – which have no pulp inside.  Usually in mammals tusks are enlarged canine teeth, but in elephants they are actually elongated incisors and are essentially no different from other teeth. One third of the tusk is actually hidden from view, embedded deep in the elephant’s head. This part of the tusk is a pulp cavity made up of tissue, blood and nerves. The visible, ivory part of the tusk is made of dentine with an outer layer of enamel.  Their tusks can serve as weapons and as tools for moving objects and digging.  Elephants’ large ear flaps help to control their body temperature.  African elephants have larger ears and concave backs while Asian elephants have smaller ears and convex or level backs.

Elephants are herbivorous and can be found in different habitats including savannahs, forests, deserts and marshes. They prefer to stay near water. Females, known as cows, tend to live in family groups, which can consist of one female with her calves or several related females with offspring. The groups are led by an individual known as the matriarch, often the oldest cow. Elephants have a fission-fusion society in which multiple family groups come together to socialise. Males, known as bulls, leave their family groups when they reach puberty, and may live alone or with other males. Adult bulls mostly interact with family groups when looking for a mate. Calves are the centre of attention in their family groups and rely on their mothers for as long as three years. Elephants can live up to 70 years in the wild. They communicate by touch, sight, smell and sound; elephants use infrasound (low frequency sound), and seismic communication (sometimes called vibrational communication) over long distances. Elephant intelligence has been compared with that of primates and cetaceans. They have self-awareness and show empathy for dying or dead individuals of their kind.

African elephants are listed as vulnerable by the International Union for Conservation of Nature, while the Asian elephant is classed as endangered. One of the biggest threats to elephant populations is the ivory trade, as the animals are poached for their ivory tusks. Other threats to wild elephants include habitat destruction and conflicts with local people.

Horribly, in addition to murdering them for their ivory, human beings have exploited elephants for entertainment in zoos and circuses for centuries; and now the military thinks they might be useful for sniffing out bombs!

Thank goodness for The Elephant Sanctuary, Tennessee, a natural habitat refuge developed specifically for African and Asian elephants, which is home to beautiful animals, rescued or retired from zoos and circuses, who can now live out their lives in a safe haven dedicated to their well-being.

Our definition:  1. The Ermine (or stoat) is a small animal that weighs between 3 – 15 ounces. The head and body length can range from 7 – 13 inches and the tail can grow up to 5 inches. The males are much longer than the females. In the spring and summer the ermine’s coat is chocolate brown with a white underbelly and a black tip on the tail. In the winter [in cold climates] the coat turns entirely white [for camouflage in the snow] except for the black end of its tail. The ermine’s flexible spine allows it to do the “marten run” in which the hind feet are tucked in by the front feet, causing the back to arch, and then extended. Since the ermine is a carnivore, it has 34 sharp teeth. It has short legs and a long body and neck. The head is triangular shaped with small round ears, small, bright eyes and long whiskers.  Ermines are very territorial. The female ermine has the sole responsibility of raising the young. The males do not usually help raise the young. An Ermine’s life span is 4 to 7 years. Aside from raising young, the ermine is a solitary animal.

2. The ermine’s white fur [his winter coat] is often used by Catholic monarchs, Pontiffs and Cardinals who sometimes use it for trim on the mozetta cape. It also forms part of the parliamentary and coronation robes of British peers of the Realm.

Our definition:  A dead baby animal’s flesh [meat] which has been thinned using a mallet, a rolling pin, or beaten with the handle of a knife.  The mallet breaks down the fibres in the meat, making it tenderer, while the thinner meat cooks faster with less moisture loss.  Traditionally made with veal (the meat from dairy calves), now young chickens and piglets are also used. 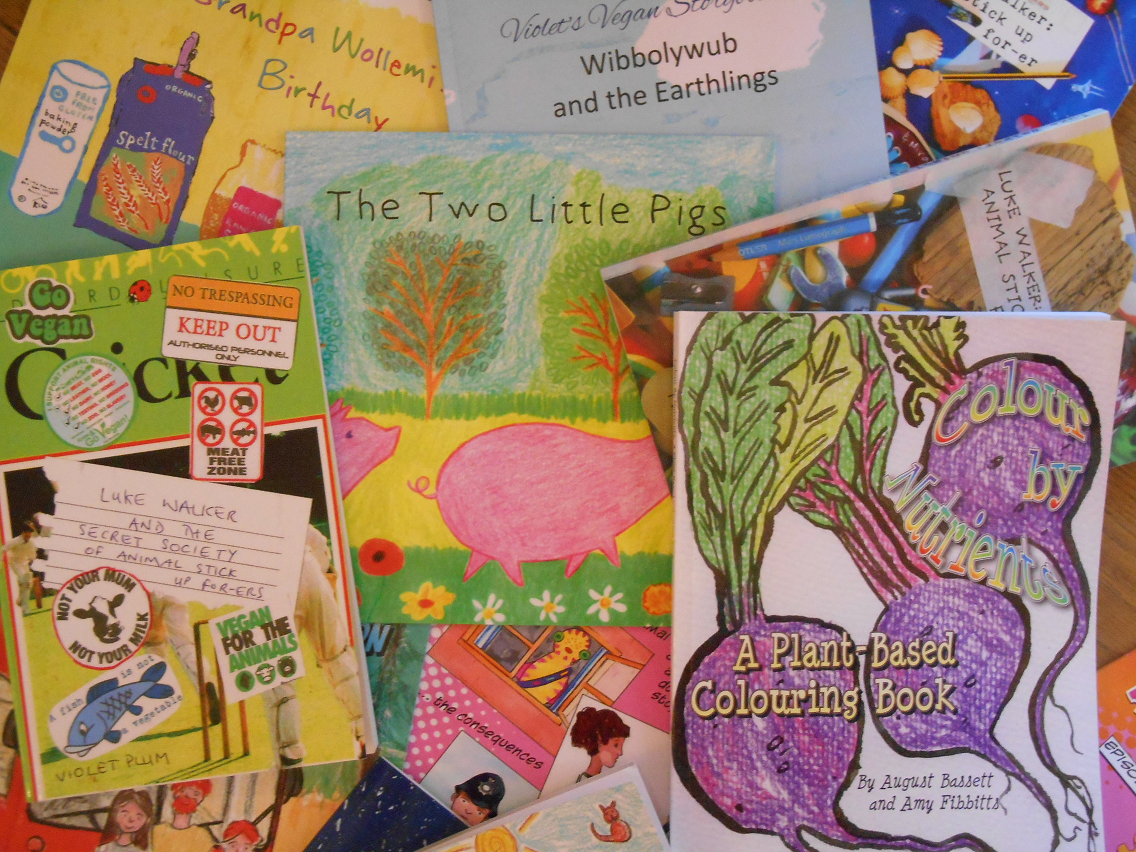